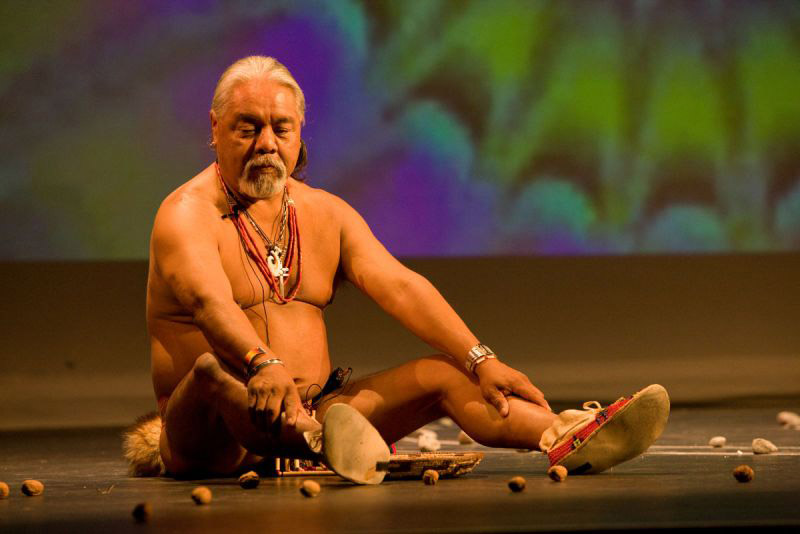 One Day Sculpture was New Zealand's first nationwide commissioning series of temporary, place-based public artworks. The series involved New Zealand-based and international artists — each of whom were invited to produce a new work that occurred during a discrete 24-hour period over the course of one year. Led by the Litmus Research Initiative at Massey University Wellington and Claire Doherty — UK-based curator, writer and Director of Situations at the University of the West of England, Bristol — ONE DAY SCULPTURE was produced in partnership with arts institutions and curators across New Zealand and realised in Auckland, Wellington, New Plymouth, Christchurch and Dunedin from June 2008 to June 2009. Co-curated projects with Doherty included Lara Almarcegui, Ivan and Heather Morison, Bekah Carran, Maddie Leach and Michael Parekowhai.